Tina's highlights include being featured in and on the cover of: Essence, Plus Model Magazine, Full Blossom Magazine, Funk The Formula, Music Insider, Backstage, Broadway World, Get Out Magazine, Next Magazine, New York Times, Entertainment Weekly, The Edge, and more.  She was also spotlighted alongside Congresswoman Carolyn B. Maloney during 5 Weeks of Queens Women In STEAM.

On the stage, Tina most recently performed in the laugh out loud musical parody "The Housewives of Secaucus", the smash-hits "My Big Gay Italian Christmas" and "My Big Gay Italian Funeral" of the "My Gig Gay Italian" franchise, and the critically acclaimed Off-Broadway production of "Sistas: The Musical".  Tina is a proud member of Actors' Equity.

Perhaps most notably, Tina was a member of the pop girl group "The Glamazons".  She headlined a pride tour from San Francisco to NYC opening for En Vogue, Thelma Houston, and shared a stage with Melissa Etheridge.  She werked the runway at Full Figured Fashion Week and even starred in an episode of TBS' "Billy On The Street".  One of her favorite gigs was recording the hit song "Hot Mess" with drag super stars Sherry Vine and RuPaul's Drag Race season 6 winner, Bianca Del Rio.

Tina has worked as a plus model (True Model Management), screenwriter (Mattioli Productions), toured the country as an LGBTQIA+ advocate, and recorded, produced, musical arranged, and wrote for girl groups The Glamazons, The Glamz, and ROGUE.

Tina began her career in New York performing in clubs and cabarets with her hit, one woman show, "I've Gotta Sing" and toured the country, internationally and performed Off-Broadway with "Girl's Night: The Musical" (even got to sing "I Will Survive" with Gloria Gaynor!).  She originated the roles of Barbara and Kate in the Off-Broadway productions of "Girl Talk: The Musical" and "Cuff Me: The 50 Shades of Grey Musical Parody" to rave reviews.  She also co-directed replacement and touring casts for both productions.

Tina Jensen was born in the small town of Hopkins, Minnesota.  From the time she was 9 years old, she was performing in children's theatre and studied at the Perpich Center for Arts Education, graduating with honors (Music Major).  Tina attended the American Musical and Dramatic Academy in New York City majoring in Musical Theatre.

Today, Tina is the Senior Director of Marketing for the company Mend Together, helping cancer patients and their loved ones get support. She is also on the Board of Directors for Space Coast Pride and continues to perform in the South East. Most importantly, Tina enjoys putting the "fun" in disfunction as she juggles work, motherhood and "play". 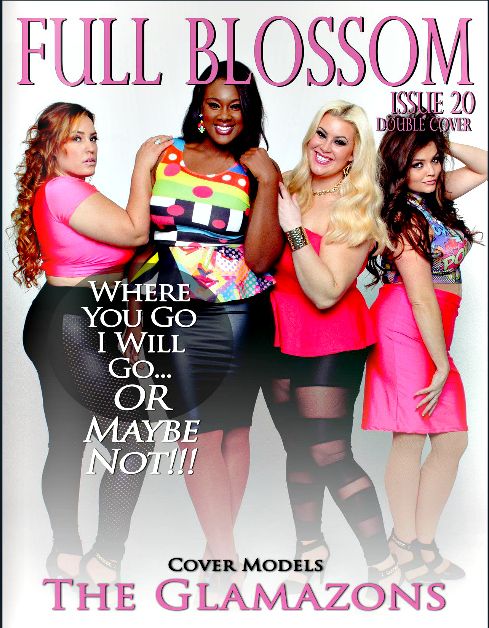